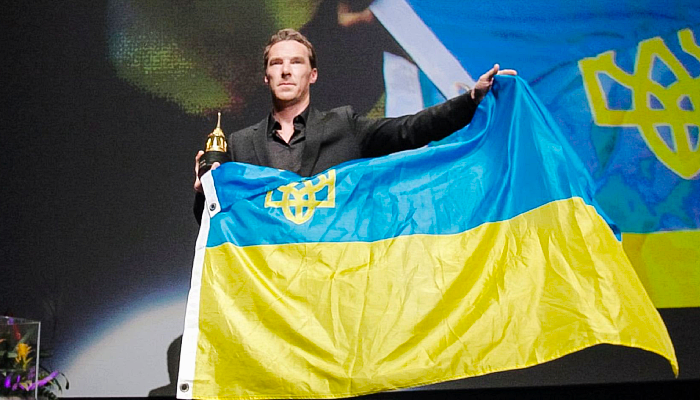 The Santa Barbara International Film Festival – which honoured Benedict last week with their Cinema Vanguard Award – set up a fundraising campaign to send money to Direct Relief for Ukraine. Their goal was to raise $100,000 during its 10 day-run. By the last day of the event, 12 March, their campaign was just $4,000 short. And then Benedict found out about it!

According to the festival’s Executive Director, Roger Durling:

“We were short $4k of reaching our goal of $100k toward Direct Relief — and his people reached out to us yesterday about closing the gap. We’ve been floored by everyone’s generosity! And this gesture from one of SBIFF’s honorees is so moving.” 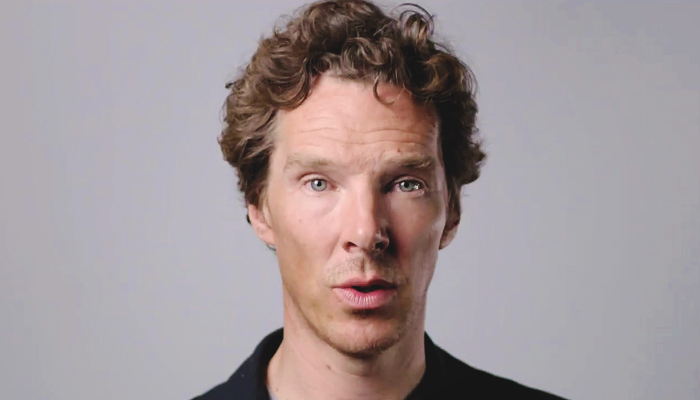