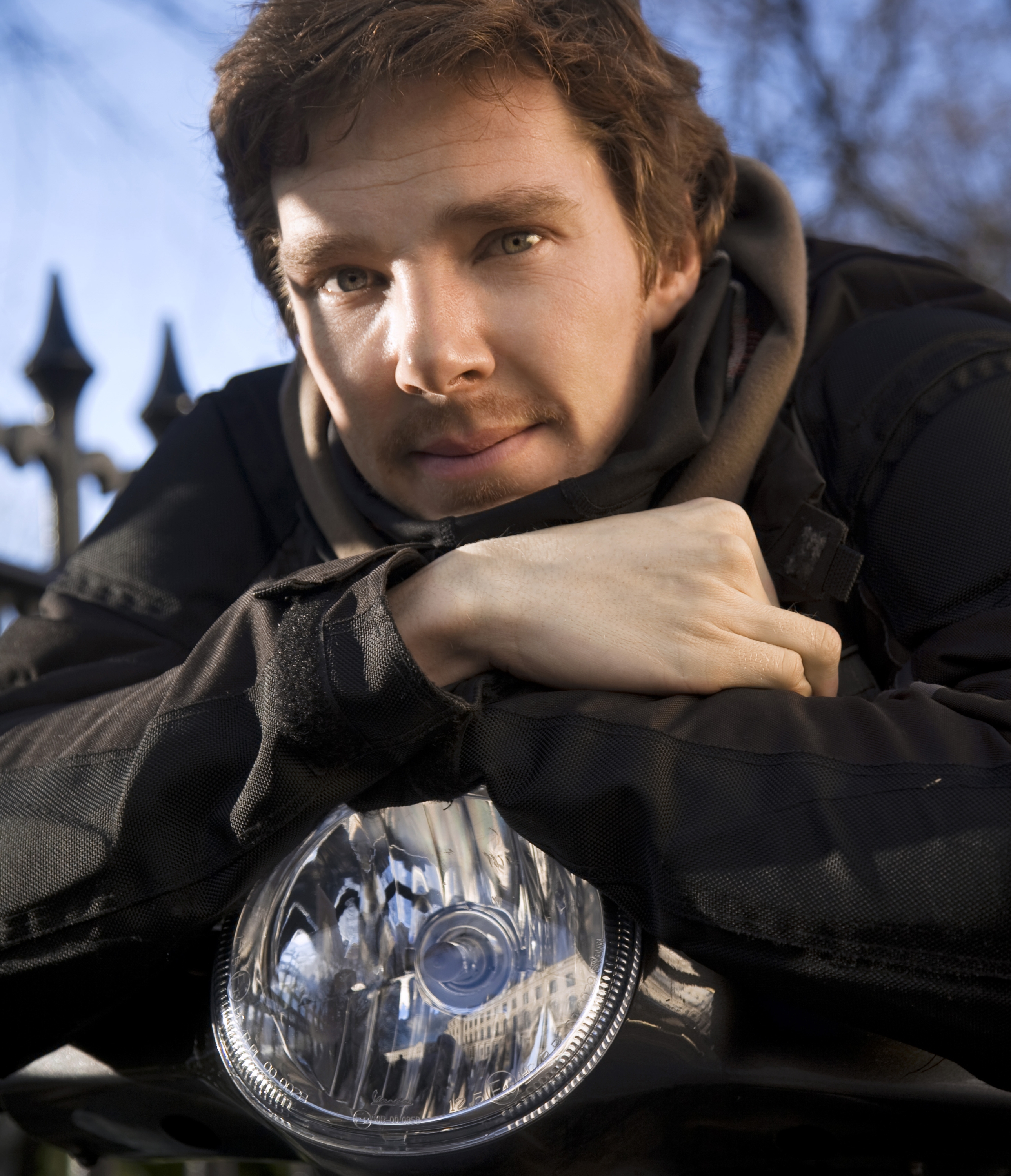 BENEDICT Cumberbatch hardly had time to catch his breath during filming of BBC thriller The Last Enemy.

“I spent every day either running for my life, getting beaten up or making love to my brother’s widow,” he laughs. “It was non-stop – dodging bombs from an assassin, being accosted on the street as a homeless person, living in a filthy underground car park, running down corridors or having politicians ruin my life.

“It’s my first contemporary drama and it’s a riveting story set around the poignant issues of state control and personal liberty. It’s about unique people in a unique situation sparking off a massive political thriller.”

Benedict plays Stephen Ezard, who reluctantly returns to England from his research lab in China for the funeral of his brother Michael (Max Beesley).

He explains: “We meet Stephen when his personality disorders are at an all-time high. He forced out of his hermetically sealed environment on to an aeroplane for Heathrow, thrown back into the force field of his family and literally into another world.

“He’s not your average hero and gets embroiled in a story which is all out of his control, which is hard for someone who has such a controlling personality.”

“He intended to return to China but he falls in love with this extraordinary woman who is his brother’s widow,” he continues. “Then he is asked to get involved in a government project. He finds it hard to confront any of the decisions or conflicts that come up. Initially, he is apathetic. He doesn’t know who to trust, or who is deceiving him but instead of letting events overtake him he is forced to become proactive.”

“Stephen is an incredibly bright but isolated soul. When he is working as a scientist, it’s almost like he is reading Braille. There’s something very artistic about it, like he’s conducted it because he’s highly capable of making connections and seeing patterns in the illogical. That’s why his work is attractive to the government.

“I researched hypochondria and obsessive-compulsive disorder and found the surgeon’s style of hand-washing and adapted that to Stephen so it would be an intense and thorough ritual.

“I came up with the idea that his mother was a skilled violinist and Stephen has a dexterity which showed as a physical tic to externalise his thought process. It was great fun to create a story but it has to be done subtly.”

Adds Benedict: “I really ended up liking him. He is eccentric but if people suspend their judgement they will see a lot of themselves in him – all the things we don’t want to confront, not always enjoying social situations or interacting with others well.”

“At the beginning he is neutral and anonymous. The only colour about him is his hair and eyes. He’s quite athletic and eats healthily but his trench coat covers up his frame.

“As time goes on he gets more and more bedraggled from being beaten and bruised. He becomes more streetwise and learns how to hold a gun.

“Stephen also becomes much more open and loose, physically he is still guarded but he has mellowed. He has flown out of his shell into this massive love affair and is blown away by it.”

However, Benedict admits that he felt more at home with the Stephen of later episodes.

“Tapping a computer screen is not my thing and I had to learn to type and talk at the same time which was quite tricky. I prefer to be an action hero not the geek by the screen. It was great fun to learn a bit of stunt driving and flying through the air with explosions behind me going off all over the place!”

Working with his co-stars was one of the highlights for Benedict.

“Anamaria was a fine performer and she’s incredibly professional. Filming in Bucharest was extraordinarily hot – we had 5,000 watts burning into a small set and it took all your will and strength and concentration. We both had to overcome the difficulty of the love scenes, especially as English is not her first language.

“Max [Beesley] was a joy to work with – we are chalk and cheese in real life but we became very close. He has great energy and enthusiasm and is a real gent, as is Robert Carlyle. He is cracking as Russell and was so involved and trusting.

“It was a huge operation but the director kept everyone’s spirits up. He had manic energy, puppyish enthusiasm and great overall vision.”

Benedict’s parents are the actors Timothy Carlton and Wanda Ventham. He won a BAFTA nomination for his portrayal of the young Stephen Hawking in BBC Two’s dramatisation of the famous scientist’s life, Hawking.

His reputation as an exciting new talent was further confirmed with roles in To The Ends of The Earth, Spooks and Tipping The Velvet.

He starred in the recent BBC/HBO co-production Stuart: A Life Backwards, and his film work includes Starter for 10, Amazing Grace, Atonement, with Keira Knightley and James McAvoy, and The Other Boleyn Girl, with Natalie Portman and Scarlett Johansson.

He is currently appearing in a double bill at the Royal Court Theatre – Rhinoceros and The Arsonists.