Benedict Cumberbatch: 'I felt like I had rabies or that I was a king' 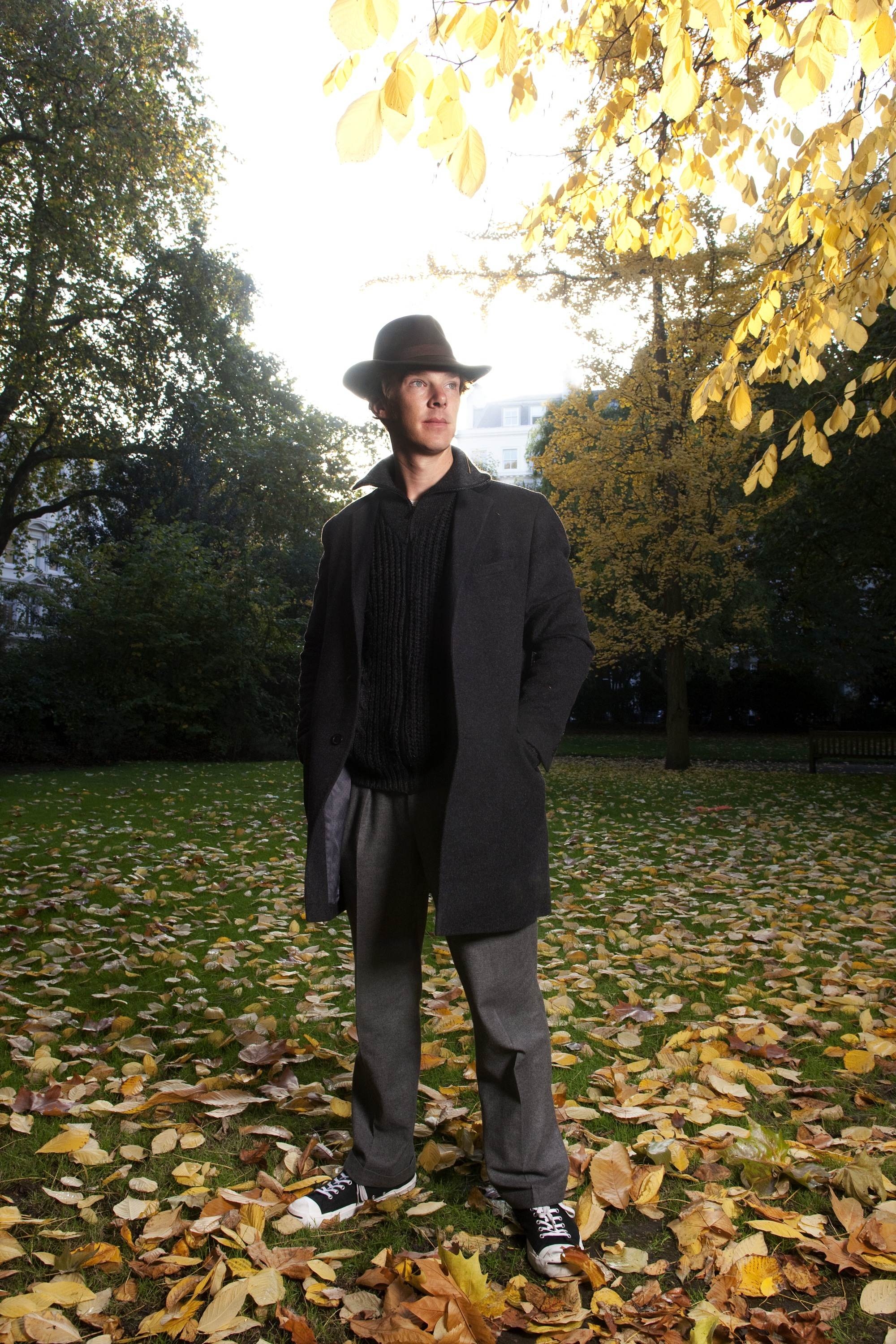 Benedict Cumberbatch on how his life has changed since Sherlock made him a star.

Benedict Cumberbatch might conceivably be the politest person I have ever met. When someone offers him a cappuccino, he can barely speak for gratitude. “Are you sure? Only if it’s not too much trouble,” he says, scrabbling in his pocket for change.

He does seem to have a genuine, un-actorly concern for other people. So it comes as no surprise to learn that, after a year in which the 34-year-old won rave reviews for his lead performances in BBC1’s Sherlock and After the Dance at the National theatre, Cumberbatch’s latest project is a charitable venture designed to raise funds for the building of a children’s community and arts centre in South Africa.

Next Sunday, he will be one of a host of stars, including Gemma Arterton and Ben Kingsley, performing a gala night at the Old Vic in aid of Dramatic Need, a charity that helps underprivileged children to confront the traumatic events of their past through self-expression in the arts.

“These children are not only vulnerable to the worst of Africa’s deprivations but they’re also often the most vulnerable because they’re the quietest sufferers; they don’t have a way of expressing what they have suffered,” he says. “You can’t believe how much they’ve carried with them in such short lives, on such small shoulders.”

Cumberbatch will be performing one of a series of “Children’s Monologues” – dramatic adaptations of first-hand accounts gleaned from interviews in Rwanda and South Africa. The event is directed by Danny Boyle and includes written contributions from playwrights Polly Stenham and Kwame Kwei-Armah.

“Without sounding too self-important and pompous, it’s very important for society to be able to reflect itself through storytelling… it’s why I feel very

strongly about budget cuts in the arts. Communities really do need outlets for art, whether it be galleries, libraries or theatres. It’s not just the icing on the cake.”

Perhaps in protest at the government cutbacks, Cumberbatch appears to be singlehandedly determined to bring as much art as possible to the masses. Since graduating from Lamda, he has barely stopped working. Next year sees him in Steven Spielberg’s big-screen adaptation of War Horse and back at the National in a Danny Boyle-directed version of Frankenstein. He is currently filming a big-screen adaptation of Tinker, Tailor, Soldier, Spy.

But it is his performance as Sherlock that has brought him most recognition. Recently, at an open-air play in London’s Regent’s Park, he felt “like I had rabies, some easily transferable contagious disease or was a king. There was this wave of people pointing. By the time I got to the bar, I was in hysterics and this girl next to me was whispering, ‘It’s Sherlock! It’s Sherlock!’ So I said, ‘Hi!’ She turned back to her friend and said, ‘Oh my God, he heard me, he heard me!'” He laughs. “I do get quite self-conscious.”

The Children’s Monologues will be performed at the Old Vic, London SE1 on Sunday 14 November. For tickets call 0800 411 8881 or visit dramaticneed.org