Watch out for a posh bloke with a silly name 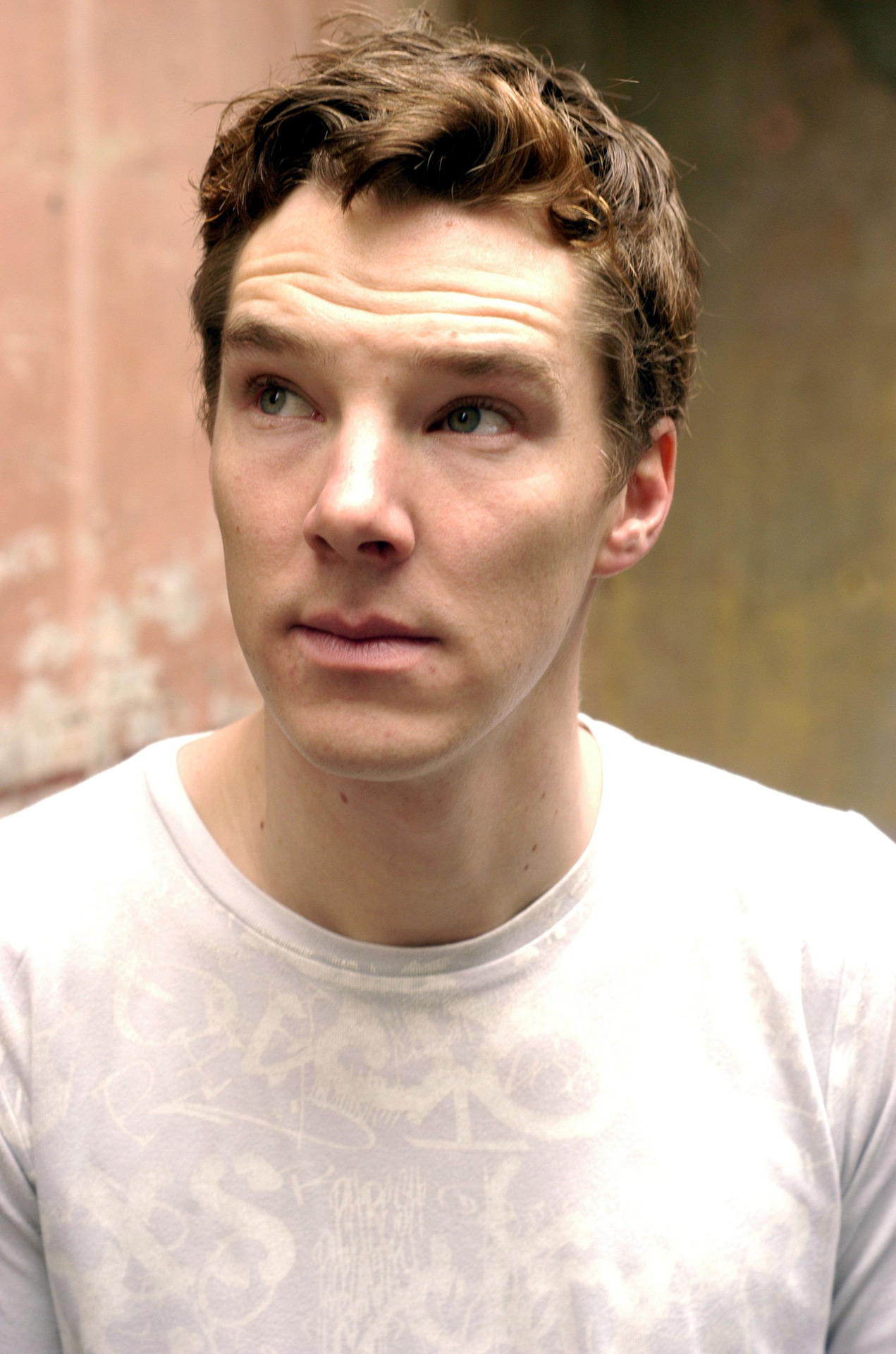 Some time this week, Benedict Cumberbatch will film his bedroom scene with Scarlett Johansson. You know you’re moving up in the acting world when this sort of thing starts to happen to you. There is just one catch. In The Other Boleyn Girl, which is being shot in houses and castles up and down the country, Mary Boleyn’s new husband underperforms on the wedding night. “I get on top of her and go ‘Oooh!’ ” says Cumberbatch. “Knuckles whiten and I roll over, say ‘thank you’ and start snoring.”

Playing unenviable men has been Cumberbatch’s lot of late. In Richard Eyre’s award-winning production of Hedda Gabler last year, which began at the Almeida and continued in the West End, he gave Hedda’s cuckolded husband a defiant decency.

He pranced in priggish splendour around the deck in To the Ends of the Earth, the BBC’s adaptation of William Golding’s sea trilogy for which he won a Bafta nomination. And look out for him in Starter for Ten, a romantic comedy about University Challenge and the challenge of university.

The film is adapted by David Nicholls from his own novel, and is notable partly because Tom Hanks and Sam Mendes are executive producers. James McAvoy gets the girls and the answers. In a hilarious turn as the bumptious team captain, Cumberbatch gets neither.

“He is an amalgamation of a lot of people I was at school with and people I felt a little bit sorry for at university. They are always there at the freshers’ fair, wearing a tie, bless them. He’s old before his time, and very bad-tempered, all of which are attributes which I’m very much aware of myself, so that was easy to play.”

Cumberbatch, 29, is on an extraordinary run which began three years ago when he was cast by Trevor Nunn in The Lady from the Sea, another Ibsen production at the Almeida.

He played a dying but otherwise ridiculous young sculptor. “What made him funny is that he had no idea how ridiculous he was. When people were laughing at me in the audience, I tried to put a bit of white noise out there to block it out. Gaucheness is a default mechanism with me, so it’s immediately something people see I fit into a box of. But when you go home and look at yourself in the mirror, the one thing you don’t want to be is that person all the time.”

That wish came spectacularly true when he was cast as Stephen Hawking – to compelling effect – in a dramatisation of his early life by BBC Science. In order to research the role, he was allowed to meet Hawking, but only for 90 minutes. “You want to sit down and have a pint and ask, ‘Are you left-handed or right-handed? What do you look for in a girlfriend?’ I couldn’t because having a conversation with him is such tortuous hard work. Every now and again our eyes would catch and I’d look away and then I held his gaze for a little bit and he looked back up again and I smiled at him and he smiled back and it was fine. I suddenly realised he must be uncomfortable with this whole thing.” Word eventually came back that Hawking liked his portrayal. He even said so on Richard and Judy.

Cumberbatch is not afraid to talk about the frustrations of being an actor. His opportunities for background research in the Second World War TV docu-drama Dunkirk, for example, were even more severely curtailed than in Hawking. “The BBC didn’t think a silly little actor needed to ask Stephen anything. In Dunkirk I wasn’t allowed to speak to [the character’s] relatives. The BBC were saying, ‘You might upset them.’ I’m about to play him on screen! If that’s going to upset the relatives, I might as well get it over with now.”

Meanwhile, the higher up the food chain he rises, the more he will encounter annoyance. It happened on Starter for Ten. “American investment comes with editorial control. That side of our industry worries me.

In a comedy drama about University Challenge, who cares that they might not understand what Heinz ketchup means?” There was a similar curtailment in the forthcoming Stuart: A Life Backwards. Cumberbatch plays the author in Alexander Masters’s adaptation of his own biography of a violent, suicidal homeless man. He was not allowed to reproduce the hints of Cornish in Masters’s accent because “HBO in their wisdom said, ‘We don’t know if it’ll play in Salt Lake City.’ ”

Investigating the grim world of sexual abuse and social deprivation doesn’t sound like a job for an old Harrovian. But reading drama at Manchester, Cumberbatch made sure he was trained for all eventualities.

“We did a practical course in prisons and probation which meant learning about the penal system and forms of rehabilitation, and then going in with a project for a month and a half to Strangeways, two other category C facilities and a probation centre. For a posh bloke with a silly name, to be in a world like that was extraordinary.”