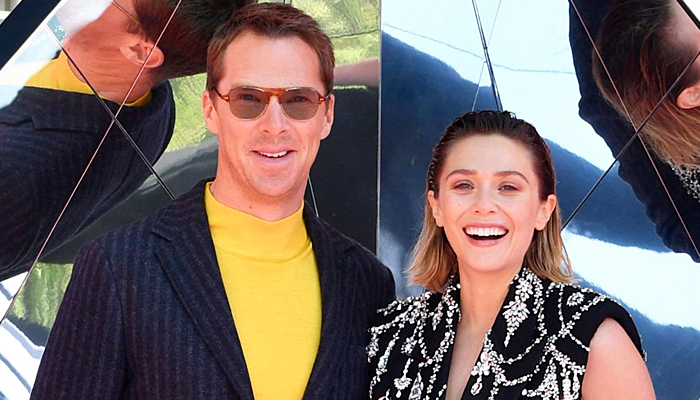 Benedict and Elizabeth Olsen talked with ITV News London at the photocall for Doctor Strange: In the Multiverse of Madness held in the city this week.

They talked about the film, LGBTQIA+ representation and the many refugee crises facing our world today. Check out part of the their interview below and click here to watch the other part, available in video.

Benedict Cumberbatch has spoken about welcoming Ukrainian refugees into his home to give people stability after the turmoil they’ve experienced.

The 45-year-old has signed up for the Homes For Ukraine scheme, but said the family have not yet moved in.

Speaking to ITV News London at a photocall for his new film, Marvel’s Doctor Strange In The Multiverse Of Madness, he said:

“It’s ongoing so I won’t talk about the details, but I’m going to be true to my word, it’s already happening.

“They are out of harm’s way at the moment and having some treatment in Germany and I hope to be hosting them in the coming months.

“And remotely helping people as much as I can whether it’s remotely or with any other amenities at my disposal.

“We all just have to do what we can.

Olsen, who reprises her role as Avenger Wanda Maximoff aka Scarlet Witch, spoke about the return of films to cinemas.

She said: “It’s not even just about how it looks or how it sounds, but it’s the community aspect, that also is what makes these films special, and nothing makes me feel happier than being at a cinema.

“I didn’t even realise how much I missed it until I got it back again. And that’s how I got to see The Power Of The Dog (which saw her co-star Cumberbatch nominated for an Oscar) and so it’s not just Marvel films that need to be seen on screen.

“It’s just important to keep the theatres functioning and working, and I’m proud to be part of a film that hopefully can bring some opportunity there.”

Homosexuality is a capital offence in the kingdom but the request to cut the 12 second clip was declined by Disney.

“We’re very proud to include a wider representation of under-represented minorities in our film,” Cumberbatch said.

“She is there in the comics – we have not invented this as some kind of tokenism,” he added.

Doctor Strange In The Multiverse Of Madness is out in UK cinemas on May 5. 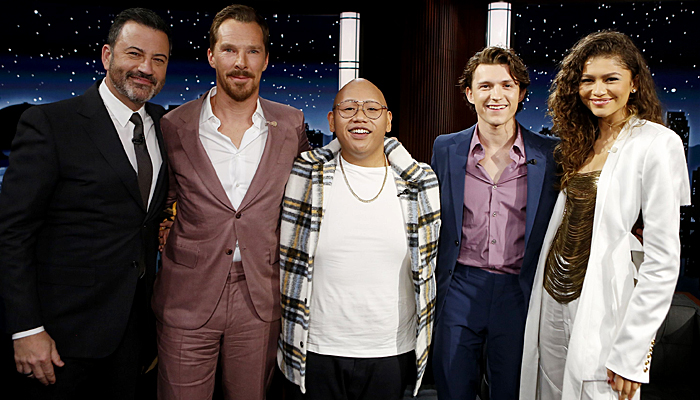 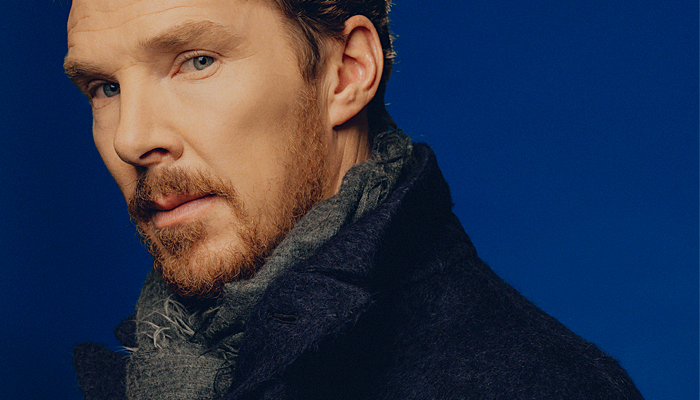 Total Film takes into into the Multiverse of Madness