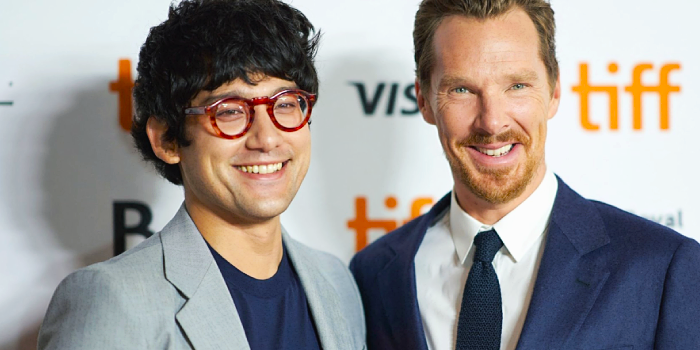 With “The Electrical Life of Louis Wain” hitting selected theaters this Friday in the USA and Canada, we’ve been getting more and more content from the movie. This time, National Post released an article in which Benedict Cumberbatch and director Will Sharpe talked about the movie when they were premiering it during the Toronto International Film Festival. Check it out below:

Benedict Cumberbatch on taking on Louis Wain: ‘Play the humanity of the moment’

Director Will Sharpe and his lead actor were more concerned with portraying a life than confirming its diagnoses.

There are many competing theories about the interior life of British artist Louis Wain, who lived from 1860 to 1939. Confined to a mental institution for the last 15 years of his life, he is thought by some to have been schizophrenic, while others point to autism and still others say he was merely eccentric.

Benedict Cumberbatch isn’t prepared to weigh in, despite playing the man in a new biopic, The Electrical Life of Louis Wain . “I looked at certain aspects of autism and schizophrenia, but … it’s not really about diagnosing. That’s just guesswork, really.”

So how to get into character? “You have to play the humanity of the moment,” he says. “And make something relatable out of it.”

Cumberbatch is at the Toronto International Film Festival, where The Electrical Life had its Canadian premiere ahead of a wide release on Oct. 22. With him is Will Sharpe, who co-wrote the screenplay with Simon Stephenson, and director the film.

“We both felt a connection with Wain’s works and had a great admiration for him as a human being,” says Sharpe. “When you look at his life you see he made a series of choices that sometimes ostracized him from society. And yet he found a way to connect with the people around him and to connect with the world. We felt like he was someone who deserved to be remembered, and for you to know about.”

Wain may not be a household name, but you may have come across his art. Although a prolific artist, he is best remembered for his many drawings of cats, often anthropomorphized or with unnaturally large (and very cute!) eyes. Though well known during his lifetime, Wain didn’t have a head for business, and never earned much for his work.

Cumberbatch says he was “profoundly affected” by playing the role. Wain’s personality didn’t mesh well with the mores of Victorian Britain. Even his wife (played by Claire Foy in the film) was of a lower class and 10 years his senior, which made for a scandal. But to a large degree Wain didn’t seem to care.

“To celebrate somebody who’s free of that was both terrifying, rudderless at times to play him, and at other times really exhilarating and freeing,” he says. “It was a fragile place to occupy.”

He was helped by Foy: “She held me as a friend but also as a collaborator,” he says. And that in turn came from a shared history, including co-starring in the 2011 film Wreckers as husband and wife.

“It felt pretty immediate, even in rehearsal,” says Sharpe of their onscreen relationship. “The chemistry was palpable.”

The Electrical Life of Louis Wain covers many decades in the artist’s life, a hurdle Sharpe approached with relish. “I felt really early on that I wanted this movie to feel like a life,” he says. “Sometimes with a biopic you can feel how a life has been bent to service the movie. And I really wanted our movie to service the life of Louis.”

He adds that the film’s sometimes herky-jerky jumps through time are part of that verisimilitude. “Sometimes you can feel like it’s suddenly three years later,” he says. “And then that year lasts forever.”

The Electrical Life of Louis Wain opens in cinemas on Oct. 22. 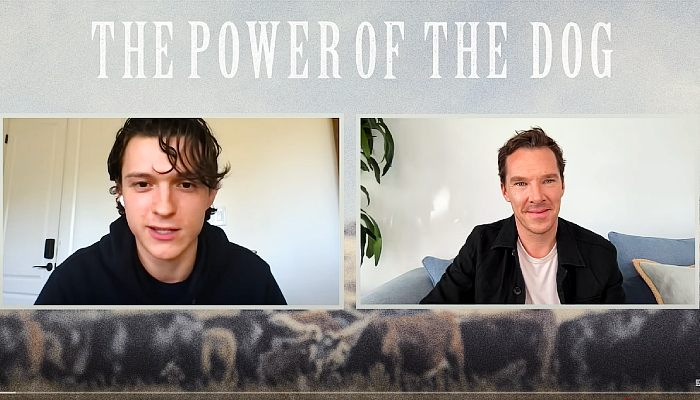