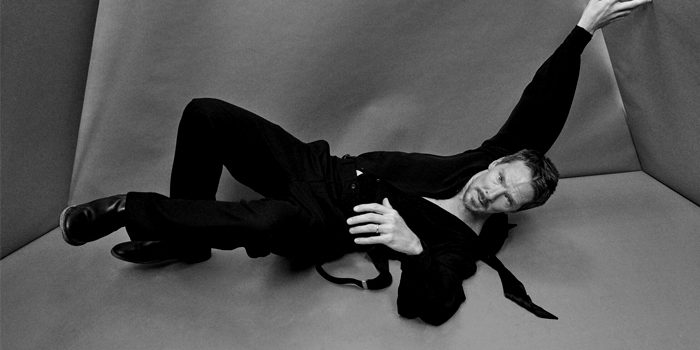 Benedict spoke with Deadline about his second nomination at this years Oscars for his performance in The Power of the Dog, as well as what working with Wes Anderson has been like and a bit of Doctor Strange sequel:

Benedict Cumberbatch can’t stop laughing. Speaking to Deadline on Tuesday morning after receiving his Oscar nomination — one of a whopping 12 total noms for Jane Campion’s The Power of the Dog — he confessed he had a “nauseating grin” on his face. “It’s such a weird, heightened thing,” he said.

Cumberbatch explained his deep admiration for Campion and her ability to connect with her actors. “She saw me in the way that she saw the character, in the way that she sees everybody,” he said. “She’s such a profound white witch, that woman. She’s extraordinarily gifted. She has a spiritual intuition. It’s obviously a lot of craft and hard work and deep thought, but it’s centered on a little bit of magic, really.”

Working with Campion also had inspired him to get more comfortable watching his own performance, he said.

“What I’m trying to say about the 12 nominations is to sit in your own audience is an uncomfortable, weird experience,” Cumberbatch said. “I got over that a little bit because of Jane realizing the very best of what I’d tried to give her and seeing everything else going on around me. The score, [DP] Ari [Wegner]’s camera work, the set — which I was blown away by, it was so richly detailed, it was masterful — and in that all these incredible performances. From Kodi, from Kirsten and Jesse. And to see all four of us getting nominated is a blessing. … This degree of recognition at the end of it all is just remarkable and humbling.”

Cumberbatch is currently preparing to return to shooting Wes Anderson’s The Wonderful Story of Henry Sugar — an experience he calls “amazing.”

“The man is everything you expected him to be and heard about him being still,” he said of Anderson. “It’s just a complete lived experience — not that dissimilar to Jane, actually. Very different style and approach to filmmaking, but everything, the curatorship of every detail and surrendering yourself to that, to a master, is just a joy. There’s a lot of lines, and it’s the same kind of brain gym as doing Sherlock’s deductions. But I love that tapping-head-and-rubbing-tummy stuff. It’s a great stretch, and the set and costume designs are just incredible and the era, the milieu, it’s just unlike anything I’ve done in in recent years.”

Before Anderson’s film, though, Cumberbatch next will be onscreen in his second Marvel go-round: Doctor Strange in the Multiverse of Madness. He said the shoot had been “tough for everyone” due to Covid complications and delays, “but also incredibly enjoyable and no less enjoyable than the first one, so I hope the results are as good.” 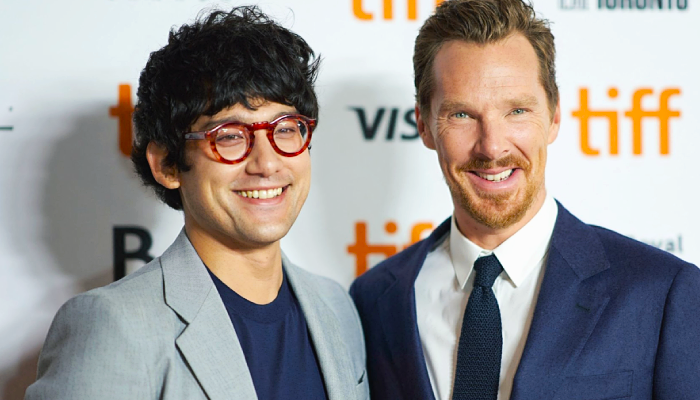