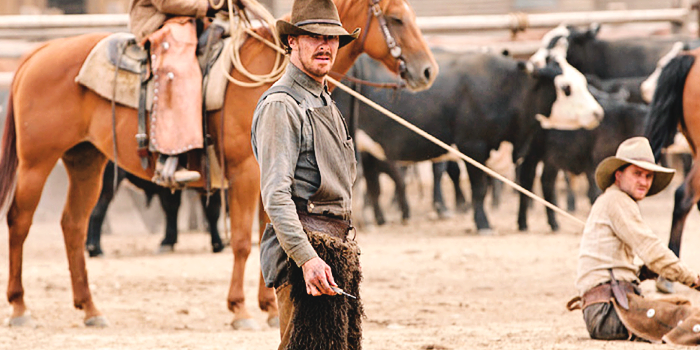 Ahead of the premiere of The Power of the Dog at the Sidney Film Festival, Benedict spoke with the Australian website FilmInk about preparing for his role, working with Jane Campion and more, as well as his next Marvel movie Spider-Man: No Way Home. Read more below:

In The Power of the Dog, the revered British thesp got to play a role that he’s never played before and to work with one of his idols, Jane Campion.

It’s the first day of the Venice Film Festival and Benedict Cumberbatch has flown in for just a few hours. The British actor, known for his Oscar-nominated role in The Imitation Game, as well as playing Doctor Strange in the Marvel Cinematic Universe, is here to promote The Power of the Dog, Jane Campion’s new feature and her first movie in twelve years.

Playing this week at the Sydney Film Festival, before it goes on general release, and to Netflix, it’s a masterful adaptation of the novel by Thomas Savage.

More grizzled and chiselled than you’ve ever seen him before, Cumberbatch plays rancher Phil Burbank, living in 1920s Montana with his brother George (Jesse Plemons). When George meets and marries Rose (Kirsten Dunst), Phil turns on his new sister-in-law, in a story that subtly examines toxic masculinity and more.

Do you feel this role is way out of your comfort zone?

“I take that as a compliment! In all seriousness… yes it is. I often seek out the less obvious to keep myself amused and fresh and working hard. It is a job I really enjoy. And also, to keep people guessing or at least intrigued. And yet, really more than anything right now, it’s about who I want to work with, or who I’d like to work with. This happens to be the golden combination of both. It’s pretty out there as far as where I’m at.”

Did you have a real-life figure in mind when you were shaping the character?

“No. I had the book and Jane and her script, and I just saturated myself in him. Kirsten put it really succinctly: you kind of therapise with your character. You try to understand the machinations, the whys, the whats, the wheres and the whens. There’s a lot of history of him in the book that was a really rich resource for me. The idea that this guy was brought over by rich parents from East Coast Bostonian high society… very well to do. I mean, Bezos-Branson level, but instead of throwing rockets in the air, they were taking a ranch as a hobby. He wanted to do it properly. As a child, he wanted to authenticate his existence through what was in front of him – and happened to be really deft at it and happened to be very smart and intellectual. But then [he] was being dragged back into dinner parties, being part of the social elite in the Ivy League set of the university he was at. I found that was a really key thing to understanding his search for authenticity.”

You spent time with a rancher in Montana too. Was that vital for you?

“Yes, it helped going to Montana and doing ‘dude camp’ and being in that environment and learning the history of the great pioneers that Phil was obsessed with, the era of ranching that he came from. It’s interesting. He’s a very conservative man. He wants to preserve this old way of doing things as everything’s becoming mechanised. And so, that’s another tension in him. He’s living in the past as his brother’s stretching towards the future.”

Can you talk about the strong physicality of the character? How important was it for you?

“Very, very… what being saddle sore does to your stance, how wide your hips are and what the gap is between your knees. And his voice, the way he stood and held himself. He could change the atmosphere of the room, whether he was in it or not – just the knowledge of him being nearby. And all of that means the outwards was very, very important. It had to be centred in something that meant something, not just posturing, because it’s all come about through some search for authenticity. And you could argue, maybe it’s an armour against his true nature. I don’t believe it is. His truth comes in all shapes and sizes, let’s put it like that. His physicality was utterly tied in with his psyche. But I did a lot of riding and roping and other things manually with my hands – a lot of banjo playing! Not as well as some of the bits in the film but I tried. But anything I could do to be in touch with dexterity… his hands are sort of a real feature of the book, and in the film to a large extent.”

Could you handle a field of cows now?

“Yeah, yeah, definitely. I was on holiday recently, and there were some rather scared people walking through a byway to a beach access, and there were just some cows in the way, and I just went about ranching them! Not in a Phil way, in a gentle way, but you have to be present with them. And the ranching I did, is very different from 1925 ranching. It was very progressive, coercive, and gentle. It wasn’t brutal.”

How do you think this character relates to your previous work?

“Gosh, I mean, I don’t know. How does it relate to my previous work? It felt like a departure, it felt like something new. I think partly maybe because of the methodology, that the amount of time I was given to have a very immersive experience, both in pre-production and also on set. Jane introduced me to the cast and crew as Phil and that was it. She said, ‘You’ll meet Benedict at the end. He’s very nice. This is Phil.’ I was very grateful for that because it just gave me permission to not feel as I do, this need to please or [be] apologetic and I hope some of that has rubbed off on me.”

Kirsten Dunst did say you were very British and kept apologising all the time. Did you get that out of your system?

“Yeah, right, that was rehearsals, I should think, rather than on the day. We had a very strange sort of experience on the day because we just didn’t talk to each other. There’s so little confrontation if you think about it in the film; there’s really that one scene when she’s left alone where George is going to stoke up the fire that I think Phil has purposely left dead and cold in that damp cellar and he just turns his paper up at her. And that’s it. Then it’s off-centre, off-stage torturing.”

Can you reflect on working with Jane Campion?

“To work with her was just a joy. She’s just a great filmmaker and also a very powerful woman in our industry. And she handles it all so adeptly. She’s so ridiculously humble about it. She’s become a friend and a collaborator, but to reposition her as the person I was scared to meet in the first instance… The Piano was a massive film for me when I was growing up, it was sort of a seminal movie moment for me. She’s also got a great sense of humour, and I just love hanging out with her. That goes beyond gender, I guess. But she’s brilliant. She’s brilliant.”

What are your feelings about streamers and Netflix, who bankrolled the film?

“I mean, we live in a very uncertain time. I’m kind of thrilled that we have [a platform] that’s going to get that work seen that we all very proud of. I think also for Netflix, they are very supportive of the film industry, and that involves creatives at every level, and also at the end, a cinematic release for a period of time. Do you wait or do you see it on your subscription you already have? That’s a problem. But I think the reach that it has is unlike anything. But the people who make films from Netflix are all cineastes. We’re all filmmakers, we want to have that communal joy. I can’t wait for a cinematic experience to be that again. And I think culturally, it’s really important for streaming services to help nourish that and protect that. As long as it’s not just good talk, then great. We all need to be vanguard for that as lovers of cinema.”

You’re next up as Doctor Strange in Spider-Man: No Way Home. How was that experience?

“It was great. I mean, Jon [Watt, director] is just a genius and he’s so clever and I think Tom [Holland]’s iteration of it is so smart and he covers so much of what’s best about that, about Peter Parker and Spider-Man. It’s a really interesting examination of… it all, really. I can’t wait people see it. It’s a great thing to be a part of and it’s a lovely relationship between him and Spidey.”

It seems ideal that your character is now set up, so he can pop into a Spider-Man movie…

“Big happy family! Well, not always happy. But it’s a family. Otherwise, there wouldn’t be any drama. But I loved it. I worked with Tom a few times now, not just on these films, but on others and I adore the guy and there’s a shorthand when you know someone and they’re a friend as well as being that good and he’s so good. It’s ludicrous how well he knows that character. His physicality was astonishingly adept, being a gymnast and a dancer that he is.” 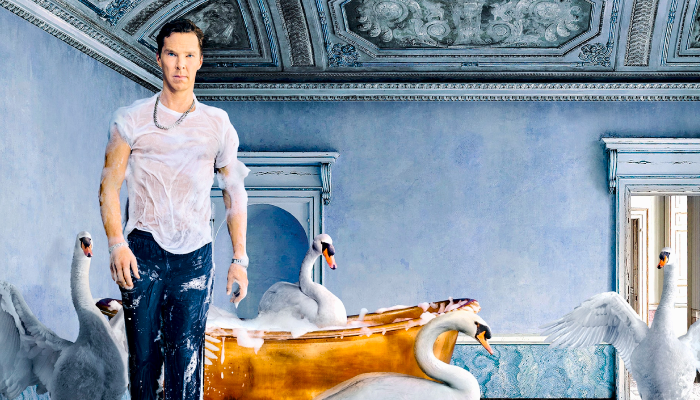 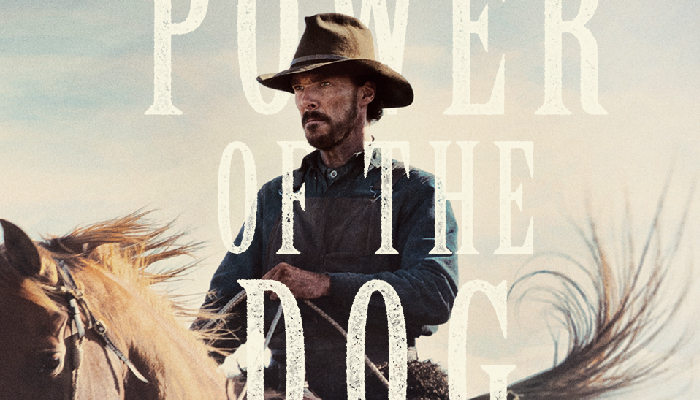