A new photoshoot for Jaeger-LeCoultre featuring Benedict to promote their new Reverso Tribute Nonantième watch has been released. Check out the photos on our photo gallery:

Read below about the new watch and what Benedict has to say:

Award-winning British actor Benedict Cumberbatch, a longstanding friend of Jaeger-LeCoultre, recently did a special photoshoot to mark the launch of the limited-edition Reverso Tribute Nonantième watch.

The front of the watch exudes classical elegance – displaying the time, moon phases and date – with no hint of the surprise on the reverse side. Flipping the case over reveals a dramatically different face, with a digital hour display and an exquisitely detailed day-night indicator.

As an actor, Cumberbatch is something of a chameleon – proving his versatility and talent by taking on widely different roles. However, in his personal style, he is remarkably consistent. As the model of a modern gentleman, Cumberbatch favours trimly cut suits with great attention to detail and fit – a refined style that rarely calls attention to itself. He accessorises discreetly with a relaxed and approachable take on timeless classics – and it’s echoed in the watches he chooses to wear.

“I’m fascinated by mechanically complex watches but for me, the perfect watch is understated, elegant and pragmatic,” says Cumberbatch. “The Reverso Tribute Nonantième is so special because the front is really understated but there is complexity and visual drama on the reverse side. I can keep it hidden for my own pleasure or show it when I want to.”

The watch beautifully expresses the attention to detail and handcraft skills that reside within Jaeger-LeCoultre. On the reverse side, a vivid blue lacquered disc has been sprinkled with tiny golden stars to depict the night sky, and passing across it, a hand-engraved moon and sun indicate night and day.

“What always makes the biggest impression on me when I visit the Jaeger-LeCoultre Manufacture is the legacy of skills from craftsmen who have worked there all their lives,” says Cumberbatch. “I can never quite believe the sheer dexterity of the manual work that I had assumed must be done by a machine or computer.” 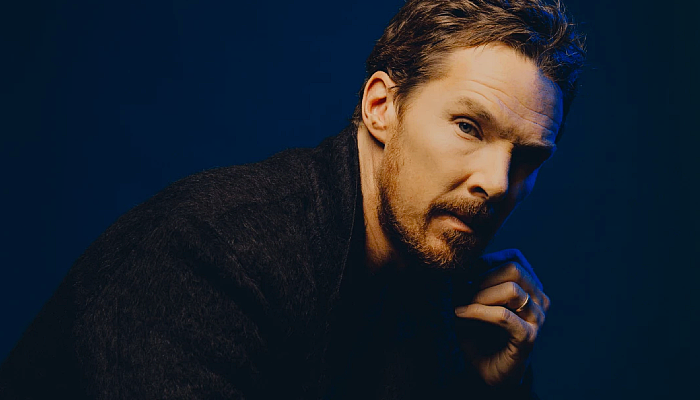 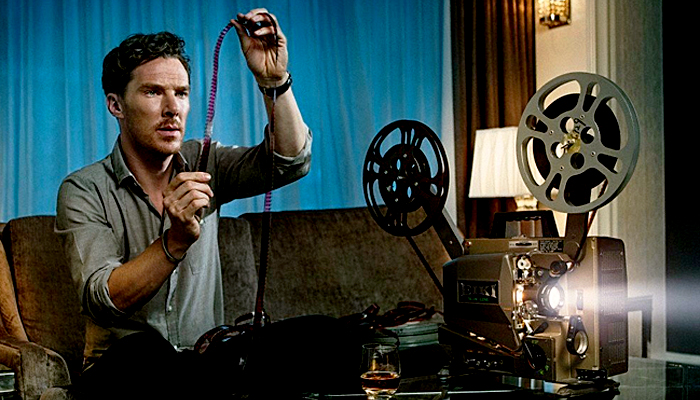 Benedict joins the cast of ‘The End We Start From’ 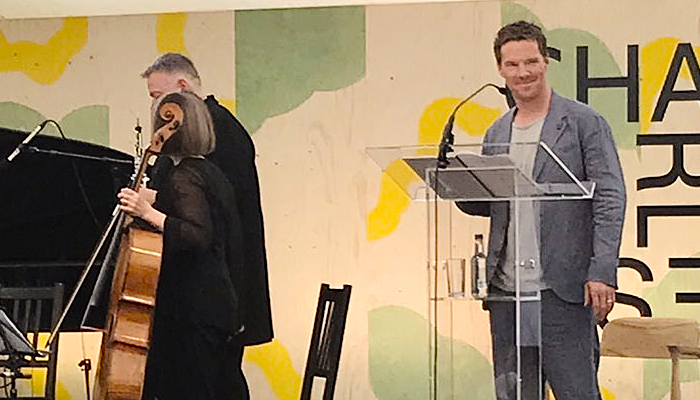