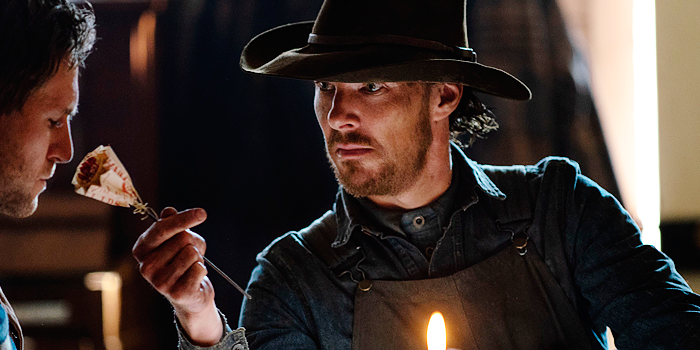 Earlier today, the Screen Actors Guild revealed the nominees for their 28th annual awards and Benedict scored the seventh (!!!) SAG nomination of his career! But reasons to celebrate don’t end there: costars Kirsten Dunst and Kodi Smit-McPhee are also nominated for their work in The Power of the Dog!

Here are the categories:

Outstanding Performance by a Male Actor in a Leading Role
Javier Bardem (Being the Ricardos)
Benedict Cumberbatch (The Power of the Dog)
Andrew Garfield (Tick, Tick … Boom!)
Will Smith (King Richard)
Denzel Washington (The Tragedy of Macbeth)

I’m on cloud nine. I’m over the moon. I’m incredibly humbled and delighted. I’m thrilled. To be nominated for a SAG Award by your peers, to be recognized for work that I’m really proud of, it’s just fantastic.

I’m so happy about Kirsten [Dunst] and Kodi [Smit-McPhee]. The evidence of how brilliant they are is obviously in the work. But you know, they’re not just colleagues. They’ve become dear friends through this really amazing and intense and unforgettable experience. As a sort of family of creators, it’s wonderful recognition. This is just a very beautiful, very lovely thing to wake up to on top of what has already been a very rich experience for me.

It’s not a morning for complaining. [But] I wish that Jesse [Plemons] was acknowledged as well. He’s such an exceptional actor. The film, it’s a quartet. So any of us getting recognition is recognition for him. If not in name, totally and utterly in soul and spirit and his practice, which is just exquisite. I’ve been a big fan of his work, and to play opposite him, we just raised our game for each other. We carry the same kind of concerns about the truthfulness of the scene, about just wanting to skin it and flay it alive every which way you can possibly imagine, to not leave anything, and try to put it all out on the floor. He’s such a nuanced actor.

Everything is there. Everything is so present. We were hyper aware, especially after being interrupted [by the pandemic] of how fortunate we were to — not just be doing a Jane Campion film, this incredible story, these wonderful characters, in New Zealand — but also just to be acting at all. So it was a beautifully heightened thing to share between the four of us, in particular. But also Thomasin [McKenzie] and all the cast. It was an amazing group of people. And darling Eddie [Campbell], who I want to remember this day, who passed away between the film and now, and who the film is dedicated to. We lost a real cowboy.

Every single one of those scenes required me to have a kind of a court of people, like a king. Phil is nothing without the respect he needs from his people who work for him. You can’t play authority unless your fellow actors are playing the same game of giving you that floor. And it was daunting you know, all these men that are really experienced, convincing them as well as the horse hands and our advisors — but they gave me such a huge amount of support. So in a way, I feel anything that I’m being recognized for is still recognizing them as well.

The winners will be revealed on Sunday, 27 February. The ceremony will be simulcast live on TNT and TBS (in the US) at 8 p.m. ET / 5 p.m. PT. Our fingers are crossed!! 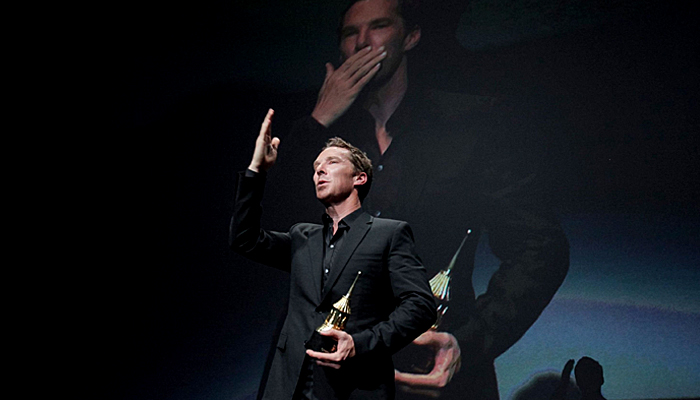 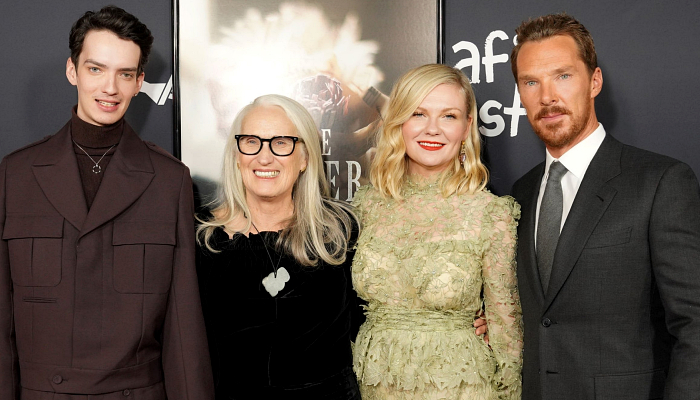