After six years, Benedict returned to the Saturday Night Live stage last night to take on hosting duties for the second time in his career!

The episode’s been really well-received by critics and fans. Critic Michael Martin said in his review for the A.V. Club:

The show was clearly enamored of Cumberbatch […] The material was much better this time around, and cast in a wide range of roles from suburban dad to Western cowpoke to Downton-era dandy, Cumberbatch was completely successful. He made the show better in spots where it didn’t strictly need the help—he was so good that I can see the show calling on him as a utility player; I predict he’ll be a relatively quick inductee into the Five-Timer’s Club.

During the broadcast, critic Erik Anderson said on Twitter:

Not to mention Benedict was the first host to appear in their episode’s Cold Open since Jason Sudeikis did last October! Talk about a return!

Check out clips of the episode below: 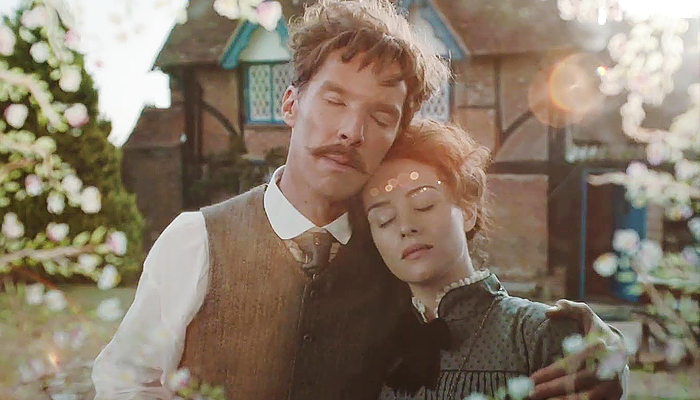