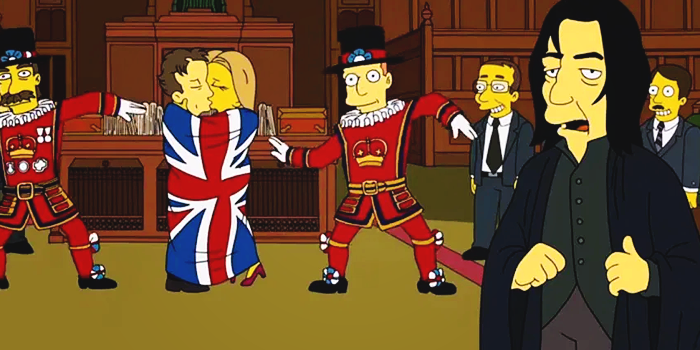 Yeardley Smith, the actress who plays Lisa Simpson in ‘The Simpsons’, told in a recent podcast that an upcoming episode of the show will feature Benedict playing a parody of The Smiths’ lead vocalist Morrissey:

Following up on @Yassammez’s tweet #lrt… There’s an episode in the upcoming new season of The Simpsons where Benedict Cumberbatch voices a character loosely based on an aged Morrissey. Hear the full mention of it from the podcast below.

No more details were given yet. Benedict had his first cameo on the show back in 2013, in which he played both the Prime Minister of the UK and Severus Snape.