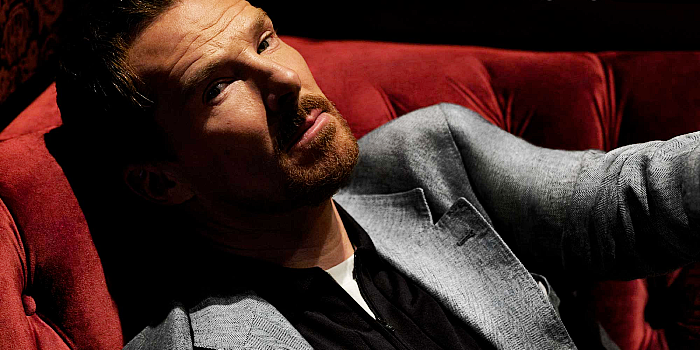 Benedict will be directed by Paul Greengrass, who also writes the script. The movie is being sold in the Cannes Market. More below:

EXCLUSIVE: A Cannes Market teeming with strong film packages adds a new one.

I’m hearing that buyers will today be getting The Hood, a script by Paul Greengrass that he will direct, with Benedict Cumberbatch starring. The period drama is about the peasant revolt in England, I’m told. Cumberbatch will play a farmer who become the leader in an action drama that is best likened to Braveheart, and Gladiator.

Greengrass last directed the Tom Hanks-starrer News of the World, and Cumberbatch is coming off his Best Actor-nominated performance in Power of the Dog.

CAA Media Finance and FilmNation are selling this one. Tyler Thompson’s Cross Creek is financing and producing. Thompson and Greggory Goodman are producing. Cross Creek is also producing Melody, the Jeremy Zag-directed animated musical that will star Katy Perry and is being sold here in the Cannes Market.

FilmNation adds another plum title to a Cannes roster that includes film packages The Crow, Last Breath, Conclave, Fingernails, Knox Goes Away and The Shrouds.

‘The Courier’ gets date release and new stills

‘Doctor Strange in the Multiverse of Madness’ opening delayed to November 5, 2021 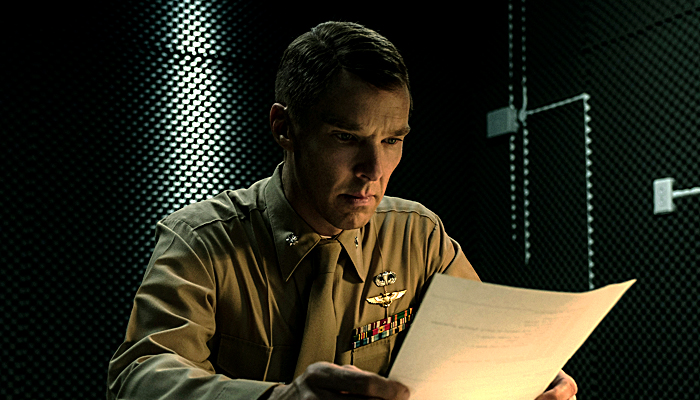 ‘The Mauritanian’ is nominated at the London Critics’ Circle Film Awards