The Bookseller has revealed Benedict’s written the foreword for the book Louis Wain’s Cats by Chris Beetles, set to be published by Canongate on 4th November 2021!! The article also states “the book will publish alongside” the release of The Electrical Life of Louis Wain, so now we have more of an idea of the movie’s possible release date, that is yet to be announced. More from the piece:

The publisher said: “The Louis Wain cat is arguably the last century’s most recognisable image in cat art. During their heyday, in the time before the First World War, Louis Wain’s cats, dressed as humans, portrayed that stylish Edwardian world having fun: at restaurants and tea parties, going to the races and the seaside, and celebrating Christmas and birthdays. This is a world of cats at play, uninhibited and slightly dangerous, with most group activities likely to turn into mishap, mayhem and catastrophe.

“This is Wain’s world, funny, edgy and animated: a whole cat world. The first comprehensive exhibition of Wain’s work was held at the Victoria & Albert Museum in London in 1972 and, since then, Louis Wain has steadily become more fashionable, and collected worldwide. This biography contains 300 plates of richness and variety, all of which are reproduced faithfully from the original artwork.”

Jamie Byng, c.e.o. and publisher of Canongate, acquired world rights in the book direct from the author. He said: “Nick Cave introduced me to Louis Wain’s work many years ago via his extensive collection of Wain’s art and I was immediately struck by its distinctive character and Wain’s remarkable draughtmanship. When I heard subsequently that Benedict Cumberbatch would be playing Wain in a feature film based on his life, I wondered whether there were any substantial books on Wain in print. There weren’t, but thankfully Chris Beetles had published a sumptuously illustrated and beautifully designed monograph that also doubles up as a biography. And I am delighted that we are now reissuing Chris’ superb book with an insightful foreword from Benedict, as it is not only a great book but this forthcoming movie is bound to generate a lot of interest in this overlooked and brilliant artist.”

Cumberbatch has also praised the book, saying: “Chris Beetles’ book is a joy, an inspiration and as thorough a document into understanding the life and times of Louis Wain as one could hope to read.” 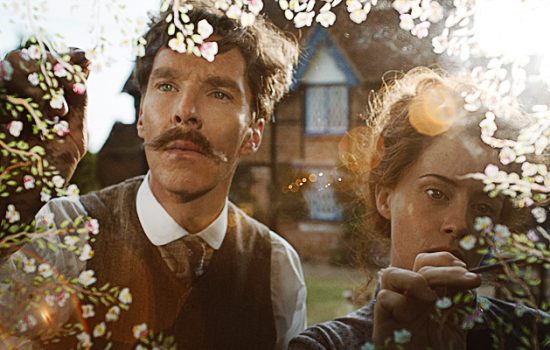 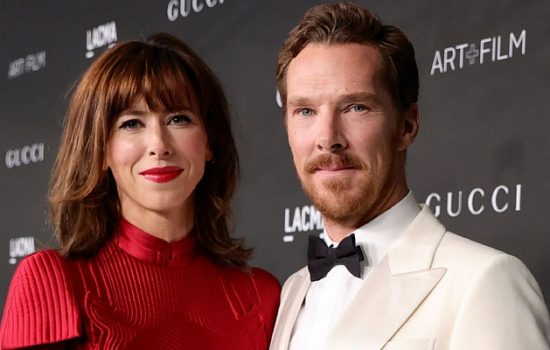