Earlier today, The British Academy of Film and Television Arts revealed the nominees for this year’s TV Awards and…Brexit is among them! The movie is up for two awards, they are:

The winners will be revealed on Friday 31 July, when it’ll be broadcasted on BBC One. Due to the pandemic and to make sure it’s a safe event, it will take place as a closed studio, socially-distanced show, with nominees invited to accept their awards virtually. It’ll be hosted by multi-hyphenate Richard Ayoade. 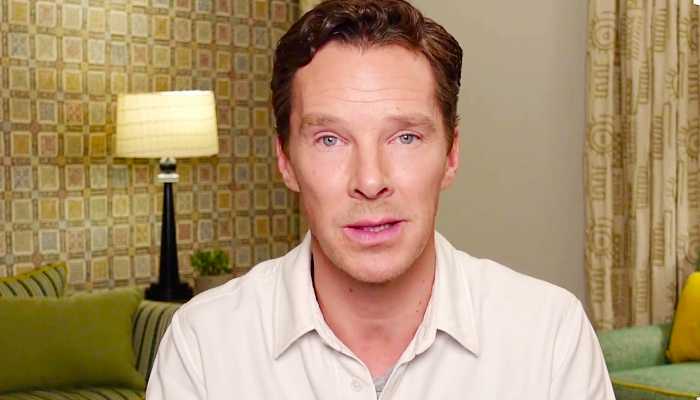