The March 2021 edition of Empire UK magazine features a short interview with director Will Sharpe on The Electrical Life of Louis Wain in which he talks a little about Benedict. Check it out below:

The Electrical Life of Louis Wain

The year’s battiest biopic? This may well be it

On the surface, it all sounds quite traditional: Benedict Cumberbatch and Claire Foy starring in a biopic of a renowned British artist. But with an idiosyncratic title, and Will Sharpe – the creator of Channel 4’s bleak comedy Flowers – as director, The Electrical Life of Louis Wain should be anything but. Wain, played by Cumberbatch (“He’s always on and always delivers, which is exciting to watch”, says Sharpe), was a cat-obsessed oddball renowned for his fantastical, psychedelic paintings of anthropomorphised feline figures, and who suffered personal tragedy and significant success across his surprisingly long life in the late 1800s and early 1900s. What’s more, he may have had schizophrenia, possibly brought on by parasites found in, er, cat shit.

This month’s edition of Total Film magazin brings articles on The Mauritanian and The Electrical Life of Louis Wain, as well as new photos of Benedict in both productions. Check out the scans on our photo gallery:

Read the transcriptions below:

END_OF_DOCUMENT_TOKEN_TO_BE_REPLACED
Scans The Electrical Life of Louis Wain The Mauritanian 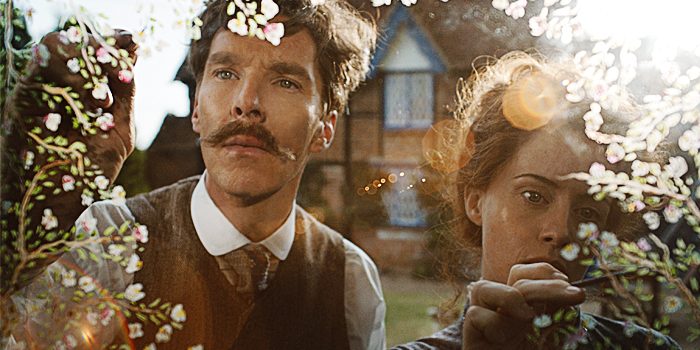 Studiocanal UK has unveiled an incredibly lovely new still for Louis Wain, now titled The Electrical Life of Louis Wain. Check it out below:

The studio has also confirmed the movie is set to released in theatres next year, date to be confirmed.