Due to the COVID-19 outbrack, which has closed movie theaters around the world, Disney has changed several of its productions release dates. The Doctor Strange sequel was supposed to be out on May 7, 2021. See more below:

The coronavirus quarantine has shuttered theaters around the world, and when Disney halted the release of its live-action Mulan and Marvel’s Black Widow, it created a traffic among the rest of its upcoming releases.

Today, the studio announced a new slate of debut dates over the span of the next two years, which postpones nearly all the upcoming Marvel movies, and further delays Harrison Ford’s return in Indiana Jones 5, which once upon a time was supposed to open in summer 2019.

Mulan was previously set to open last weekend, but now it has been assigned the somewhat optimistic new date of July 24, bumping another Disney movie, Dwayne Johnson’s Jungle Cruise, from that weekend to a release more than a year later, on July 30, 2021.

Scarlett Johansson’s Black Widow, which would have opened May 1, will now claim the Nov. 6 spot of another Marvel movie, The Eternals, a cosmic drama starring Angelina Jolie, Kumail Nanjiani, and Kit Harrington, that will now hit theaters four months later on Feb. 12, 2021.

That set off a chain reaction among Marvel movies. It threatens to become a litany, but stick with it:

Shang-Chi and the Legend of the Ten Rings, starring Simu Liu as the comic book warrior, lost its date to The Eternals. Now Shang Chi will take the May 7, 2021 spot previously occupied by …

Doctor Strange in the Multiverse of Madness, which will move to Nov. 5, 2021 — the previously planned debut for…

At that point, the ripple effect stops. Black Panther 2 will stay on its May 8, 2022 date, and Captain Marvel 2 actually moves up—with Disney saying it had planned it for July 29, 2022, but now will come out on July 8, 2022. That’s to make room for Indiana Jones 5, which is now taking the later July date.

Of course, all of this is tentative, according to sources within Disney. If the Covid-19 crisis worsens or the quarantine extends much longer than forecast, all of these dates could shuffle again, and those films planned for farther out may not even begin production due to the work stoppages. 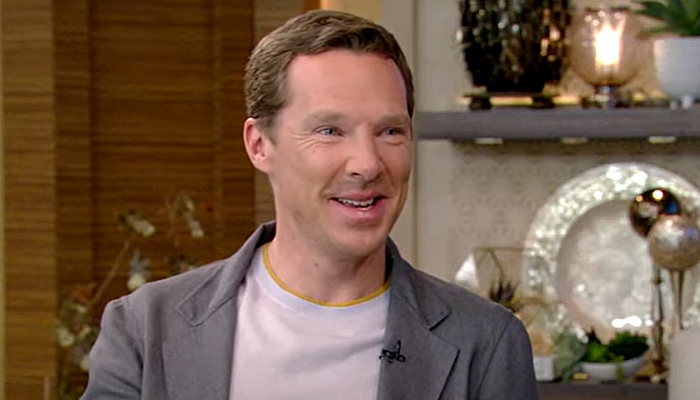 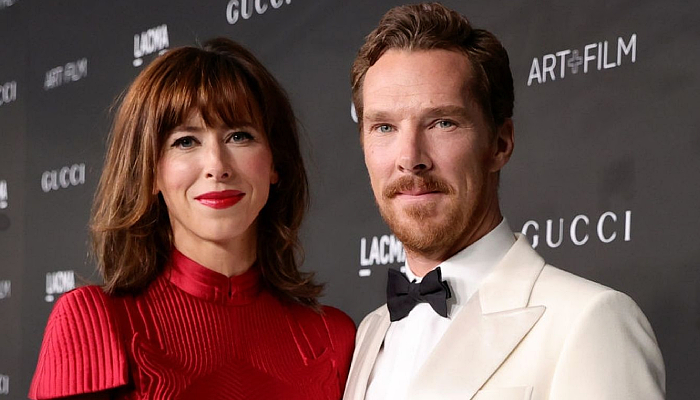