During an interview to Brazilian entertainment website Omelete, which followed the Marvel Studios panel at Comic Con Experience (CCXP) in São Paulo earlier today, Kevin Feige said the Multiverse is the ”is the next step in the evolution of the MCU”. Take a look:

The multiverse is the next step in the evolution of the MCU, and Doctor Strange in the Multiverse of Madness is gonna crack it wide open in ways that will have repercussions for a Disney+ series just before it, that’s not WandaVision, and for movies just after it in a big, fun way. 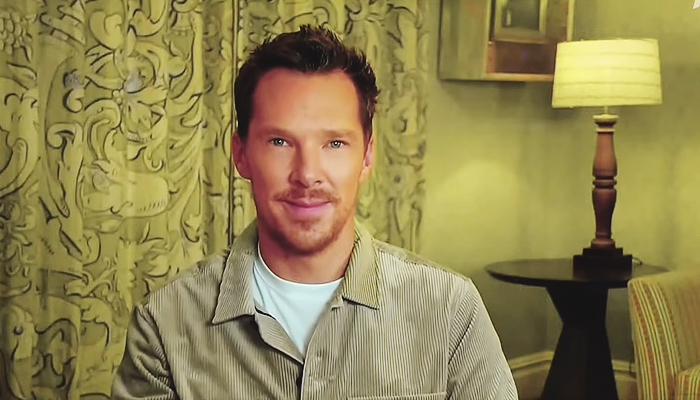 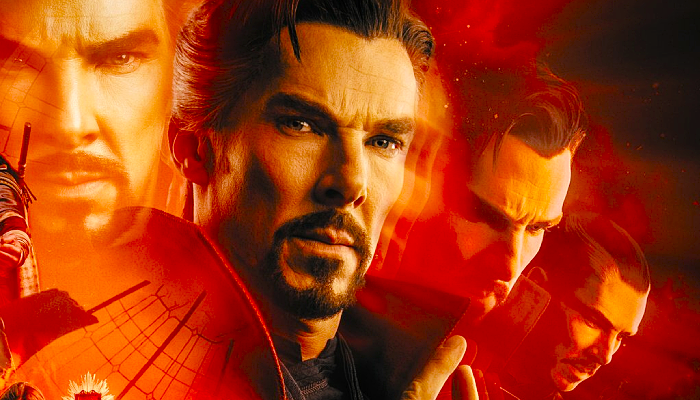