What a weekend, friends!

Benedict left Venice and went straight to Telluride to promote both The Power of the Dog (which had its North American premiere) and The Electrical Life of Louis Wain (which had its world premiere)!!

Here, we’ll try to organize everything that came out about his time at the festival but the first reviews for Louis Wain because we didn’t get many and we’d like to make a post entirely dedicated to them (like we did for The Power of the Dog), so we’re gonna do it after the movies premieres at the Toronto International Film Festival this weekend.

Now, onto TIFF: The The Power of the Dog premiere is Friday, 10 September and The Electrical Life of Louis Wain is Saturday, 11 September! 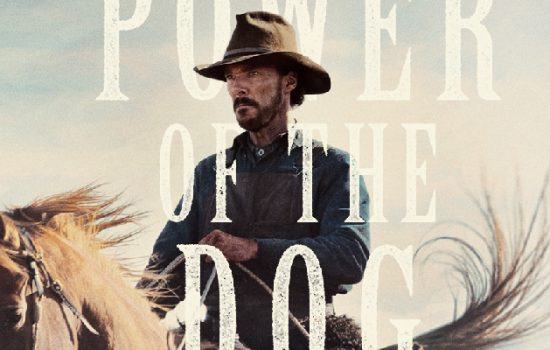 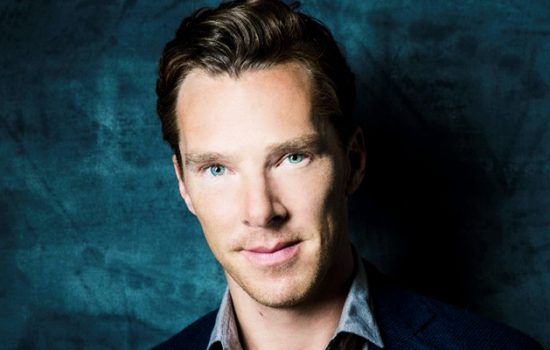