TIME magazine has released their list of the 10 best minisseries of this decade featuring “Patrick Melrose” amongst them:

Patrick Melrose is one of the most distinctive characters in contemporary fiction—an English aristocrat who uses drugs, sex and nihilism to cope with the residual trauma of the sexual abuse he suffered as a boy, at the hands of his psychopathic father. In five short, semi-autobiographical novels that span 40 years, following Patrick from his lonely, privileged youth through his middle-aged attempts to create a loving family for his own sons, author Edward St. Aubyn immerses readers in the often-addled mind of this intelligent, sardonic, wounded man and the people who move in and out of his life. Benedict Cumberbatch—a longtime St. Aubyn fan—was the perfect actor for such a difficult lead role, capturing Patrick’s wit, his depression and his long, slow evolution into a less broken person. Each book has a distinctive tone and set of narrators, and in five episodes that each cover a single novel, writer David Nicholls (2015’s Far from the Madding Crowd) and director Edward Berger (The Terror) make subtle stylistic choices that recreate those differences. “Bad News” is a harrowing lost weekend in New York; “Some Hope” moves fluidly through the social minefield of a society party. The antidote to vague, predictable antihero TV, Patrick Melrose dispelled the aura of romance that so often surrounds such narratives and replaced it with hard-won maturity. 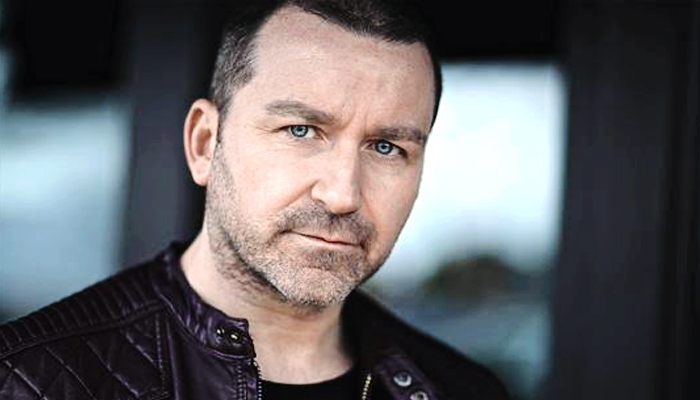 Cameron Jack on Benedict: “He was extremely caring”