It’s finally been confirmed that both The Power of the Dog and The Electrical Life of Louis Wain have been selected for the 48th Telluride Film Festival, as Benedict let slip during his recent interview with Zoe Ball.

The premiere dates haven’t been revealed but the festival runs from tomorrow, 2 September to Monday, 6 September. Benedict’s attendance has been confirmed by Telluride co-director Julie Huntsinger, who said he “is a very good ally in making [The Power of the Dog] as strong as it is” and that she hopes he’ll continue to work in projects like Louis Wain:

May he continue to work in that lane too, because ‘Louis Wain’ is so out there, so kooky and funny and charming. If that’s his vibe, please keep making these kind of films.”

The Electrical Life of Louis Wain The Power of the Dog 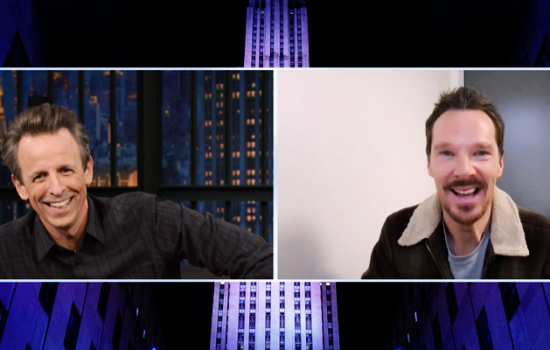 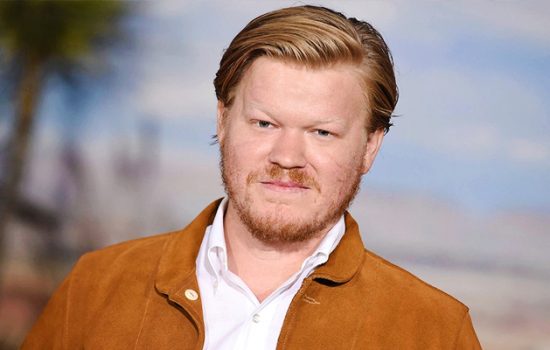