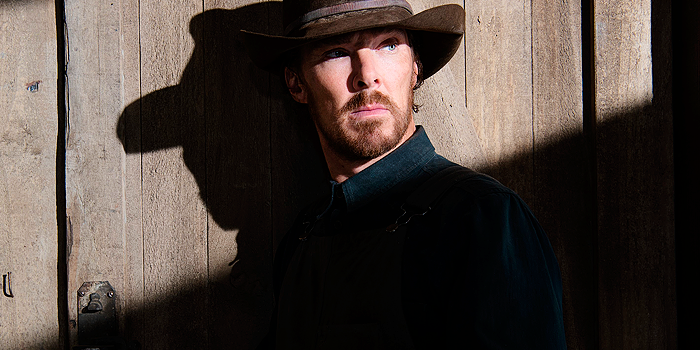 The nominees for the 75th British Academy Film Awards were announced earlier today and The Power of the Dog was the second most nominated movie of the bunch, receiving 8 nominations: Best Film, Best Director, Best Adapted Screenplay, Best Original Score, Best Cinematography, Best Supporting Actor (both Jesse Plemons and Kodi Smit McPhee) and…BEST ACTOR!!!! Congratulations to Benedict and the entire cast and crew on this hugely deserved acknowledgement!

Asked to comment, Benedict said he is “deeply humbled and grateful” and that:

The journey to play Phil Burbank took me a long way from anything familiar to me and this recognition of that work feels like completing the circle and coming home. I’m also thrilled and proud as punch for our amazing leader Jane [Campion] and the film’s nominations and also for the recognition of my brilliant friends Jesse and Kodi.

The winners will be announced on Sunday, 13 March! We’re keeping our fingers crossed!

Meanwhile, check out more information on the categories below:

WINNER: WILL SMITH FOR KING RICHARD

WINNER: JANE CAMPION FOR THE POWER OF THE DOG

WINNER: THE POWER OF THE DOG

The winners will be announced on Sunday, 13 March! We’re keeping our fingers crossed!