Variety has just revealed that The Power of the Dog will have its world premiere in competition at the 78th Venice International Film Festival which is scheduled to take place from 1 to 11 September with director Bong Joon-ho presiding over the main jury.

Jane Campion, a Cannes legend who remains the only female director to have won the Palme d’Or with “The Piano,” will have her latest drama “The Power of the Dog” world premiere in competition at the Venice Film Festival.

A Netflix Original, “The Power of the Dog” stars Benedict Cumberbatch, Kirsten Dunst and Jesse Plemons. The movie’s screenplay was penned by Campion, based on the 1967 novel of the same name by Thomas Savage.

Set in the 1920s, the film is about a pair of wealthy Montana brothers, Phil (Cumberbatch) and George Burbank. Phil is brilliant and cruel, while George is fastidious and gentle. Together, they are joint owners of the biggest ranch in their Montana valley. When George secretly marries local widow Rose (Dunst), an angry Phil wages a relentless war to destroy her by using her son Peter as a pawn. Pic is produced by BBC Films, Campion’s Bright Star banner and See-Saw Films.

Campion is no stranger to Venice, where she premiered “An Angel at My Table,” which won the fest’s Grand Jury Prize in 1990, three years before her “Piano” Palm.

Variety understands that “The Power of the Dog” had been invited to world premiere out of competition at the Cannes Film Festival but Netflix opted instead to have it unspool at Venice, where the film can compete. As per a rule set by its administration board, the Cannes Film Festival can’t invite films in competition if they don’t have a local theatrical release planned.

According to the Biennale’s website, the line-up will be officially announced in the last week of July, so fingers crossed this will be confirmed!!

“The Power of the Dog” announced as NYFF’s Centerpiece selection

‘The Power of the Dog’ team talks working in New Zealand 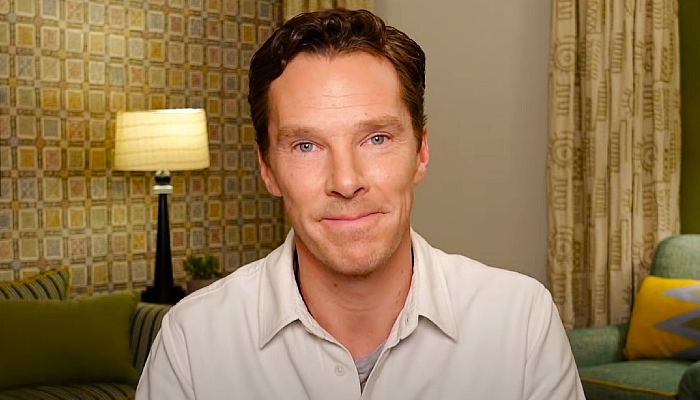