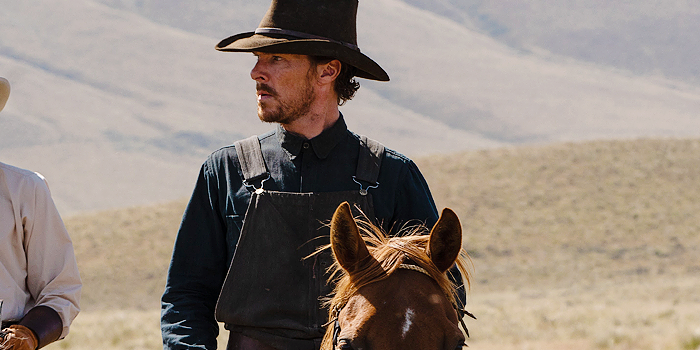 Benedict received his second ever Academy Award nomination for his work in The Power of the Dog, the movie itself being the most nominated this year with 12 nominations!

As usual, film magazines and trade publications reached out to the nominees to get their reactions. Benedict talked with a few, including The Hollywood Reporter and Variety.

With the The Hollywood Reporter he talked about their nominations and working with Jane Campion:

I’m kind of giddy. It’s a wonderful, humbling and very gratifying thing to experience part of this extraordinary journey. This is conversation that began nearly three years ago now… talking with Jane about this extraordinary character and this really complex character in this amazing story and this collision of people in this beautiful landscape and era.

The beginning of thinking about it started really, properly, when I met her and of course, I’d been told she was coming so I read the book, I got caught reviewing The Piano, but I quickly turned it off as she came in. Not that I don’t know that film backwards but I just wanted to see it one more time to be able to fish out some detail that might surprise her with my viewing skills to impress her. She’s such a delight. She’s such an intuitive witch really, she’s just got this amazing magic about her. She’s a very spiritual person. And she kind of knows you rather than sees you, rather than examines you. That’s who I met.

[Jane’s] a poet. As opposed to writing a New York [Times] op-ed on Trumpism, this is poetry. This is really leaning into the visual medium at its richest. And when I first saw it… I saw that I was part of the world I was part of and it blew me away and I thought, oh my God, I’m in a truly great piece of cinema.

He said he was so humbled by the 12 nominations, he was going to get a “t-shirt or some shoes with 12 on them.” He also offered some lovely, loving words about his costars Kirsten Dunst, Jesse Plemons and Kodi Smit McPhee:

And my three friends — we’re a quartet. Jesse [Plemons] is extraordinary in everything he does, he is such a profoundly gifted actor who grounds everything in realism, that’s based on intuition and some magic of his own but also hard work. It’s so tender what he does with George, it’s so heartbreaking and I’m so glad he’s getting this recognition both at the BAFTAs and the Oscars, and Kodi [Smit-McPhee] of course is just an extraordinary creature and playing an extraordinary character and just knocks it out of the park. Kirsten [Dunst], likewise, what a journey she goes on as Rose… she’s an amazing actress.

To Variety, he said:

I have a silly grin on my face. It’s been an experience that’s a gift that keeps on giving. Twelve is my new favorite number. I’ve never met Denzel [Washington] or Will [Smith], so I’m super excited about that. I hope we can all get together and acknowledge the moment, no matter what happens on the night 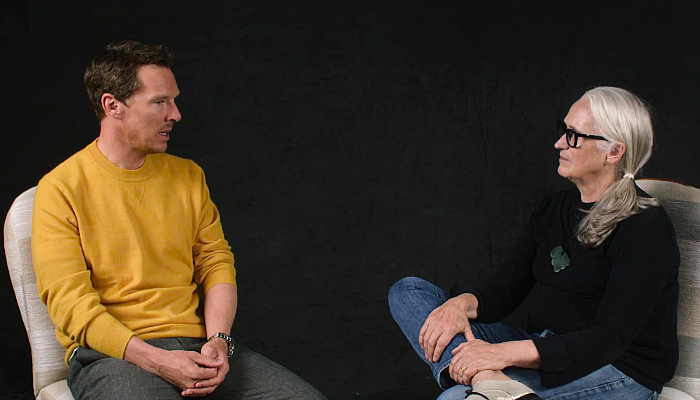 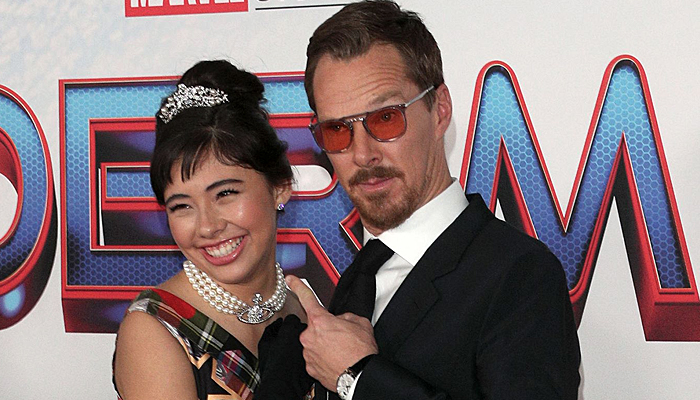 ‘1917’ and ‘Avengers: Endgame’ are nominated at the BAFTA Film Awards