Check out bellow what he said about Benedict’s physical transformation for the role of Greville Wynne. Oh, and the new behind-the-scenes image from the film!

Deadline: I think some people were expecting to see Ironbark at an autumn festival last year…

Browning: We haven’t submitted it to any other festival. There was a blip in terms of its production schedule, which not everyone knows. There’s a section of the film where Benedict Cumberbatch goes through a significant body transformation and that shoot actually happened three-and-a-half months later. That affected the production schedule. We were aspiring for this to be a classical drama like The Imitation Game and The King’s Speech. Getting that exactly right and knowing where to debut it was really important to us. It’s true that the film’s language isn’t necessarily what people might think of as a Sundance movie but it felt to us that this launch would give the film the space to announce itself as something quite different.

Deadline: How much weight did Benedict lose? [We hear it was at least 30-35 pounds]

Browning: I can’t recall exactly but it’s one of those great thespian transformations. You feel it and when you watch the movie with an audience you feel their response to it. I think it conveys very effectively, in simple images, what this guy went through. Benedict’s commitment is immense. He really went for it.

Click here to read the entire interview on Deadline.

Ironbark will have its world premiere at the 2020 Sundance Film Festival tonight at 6.30pm MT, but Benedict’s not expected to attend it, according to the event’s own website. Nonetheless, we’ll keep you updated on any news and first reactions of the movie that may come out tonight. 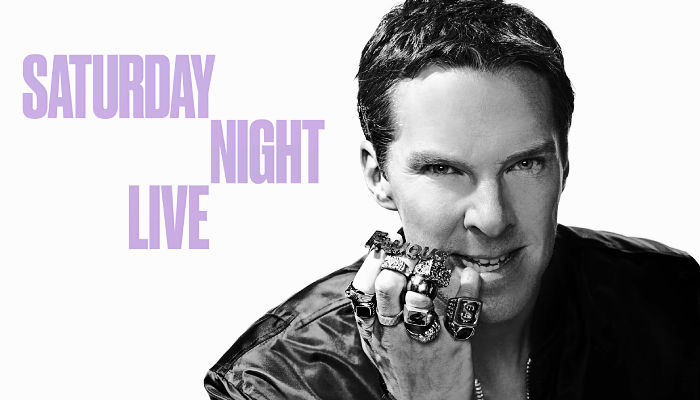 Benedict to host Saturday Night Live! for the second time 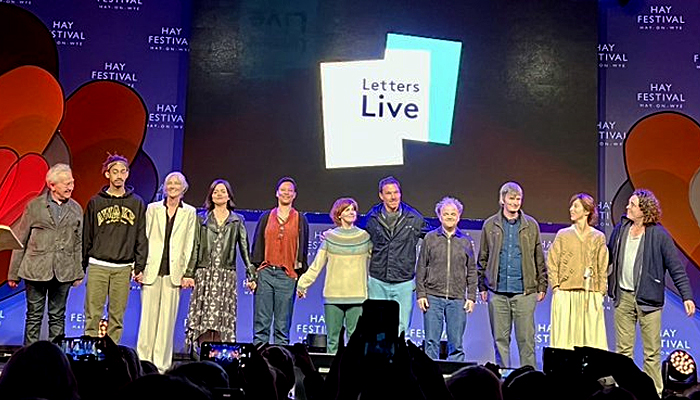 Benedict attends Letters Live at the Hay Festival
First still for “The Power of the Dog” released, premiere at the Biennale confirmed